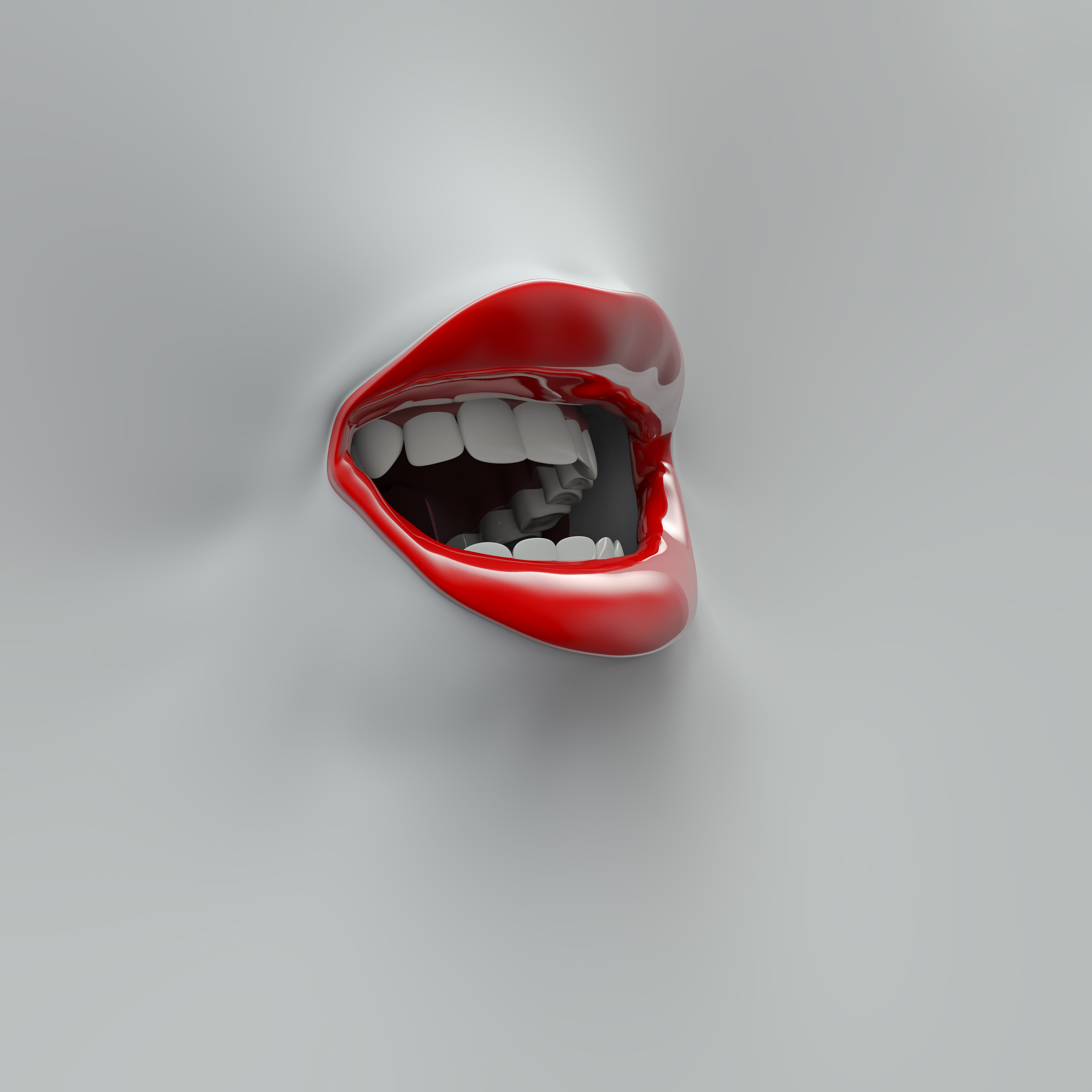 A magic land for a-cappella in Italy: Fossano

Fossano (IT): Baravalle Institute and its Foundation are a real happy island in Italian a-cappella overview. Well prepared and experienced teachers, a solid structure behind supporting their diligence, a young and open-minded Director. Let’s see how this all works.

I was in Fossano, the first time, with Andrea Figallo. He was my “Maestro” for some days, and – at that time – I was his most southerly friend, or maybe I still am so. He decided, one day, to take me with him to his choir rehearsals. That day I met some people I’m still in contact with up to now: Albert Hera, Erik Bosio, Letizia Poltini and Marco Meriggio.

I want to talk, now, about this place soothed in my heart, alive in my mind and throbbing in hundreds of voices giving essence and matter to it.

“Fossano Music Foundation” deals primarily with generic music education and it is responsible of three schools of music in Cuneo province. One of those schools, “Vittorio Baravalle Institute”, is the place where a-cappella music has made its way up to become a stable presence in its courses.

It all started with a collaboration between Albert Hera and Andrea Figallo (as I pre-said), in 2005, whom created a choral project that became, in 2006, “Coro Voxes”. This is actually directed by Marco Meriggio (Comedaccordo and Domino bass and vocal drummer). The success of this project laid the foundation for a propaedeutic class of choral music: it was born the second choir of Baravalle’s, “Coro Burgos”. Also, Albert Hera is involved into creating a class of choral improvisation, or Circle Songs, that has brought in these years even the world-class composer and arranger Roger Treece, Bobby McFerrin’s Voicestra member.

Over the years, a cappella reality has developed by creating interest and also some surprise among Institute users. Just think about last three years: from 2011 to nowadays a vocal percussions and a vocal group classes started to increase a-cappella interest among users, singers, musicians, familiars and people around Cuneo. Marco Meriggio and Guido Giordana are the teachers of this two special classes, that still last!

The interest towards these forms of teaching has given rise to the desire of broadening the culture of a-cappella also to all the ignorant people in the field. This is the first target of  “Fossano in Voce Festival”: feeding a process that already exists, so that it can be spread and consequently can assume more and more importance even among non-experts. This Festival has a peculiarity, that is also its strength: it comes from a reality that for many years has been involved in a cappella music. This means that, behind the event, there is some solidity. Both from the point of view of organization but especially as regards response from the audience. As Marco Meriggio says: “We are experiencing that people are starting to take an interest and to appreciate this kind of music almost unknown to them. It is a great victory!”.

At least, but not last, Marco Meriggio told me to reveal a small treat: from 21st to 24th of August 2014 a brand new festival is going to light Fossano’s summer and all the Italian a-cappella overview. It is named “VocalMente” and, he ensures, there will be lots of news and innovations in aca-festival scenery: open-stage gigs, world class groups, serious and deepened masterclasses, a cooperation with ItAcA Project and an active participation of Fossano people. Of course, it is not everything. We can not do anything but wait this summer!